In 1780, the Reverend Edward Betham, Rector of Greenford Magna, gave £1600 to found a school for poor boys and girls. 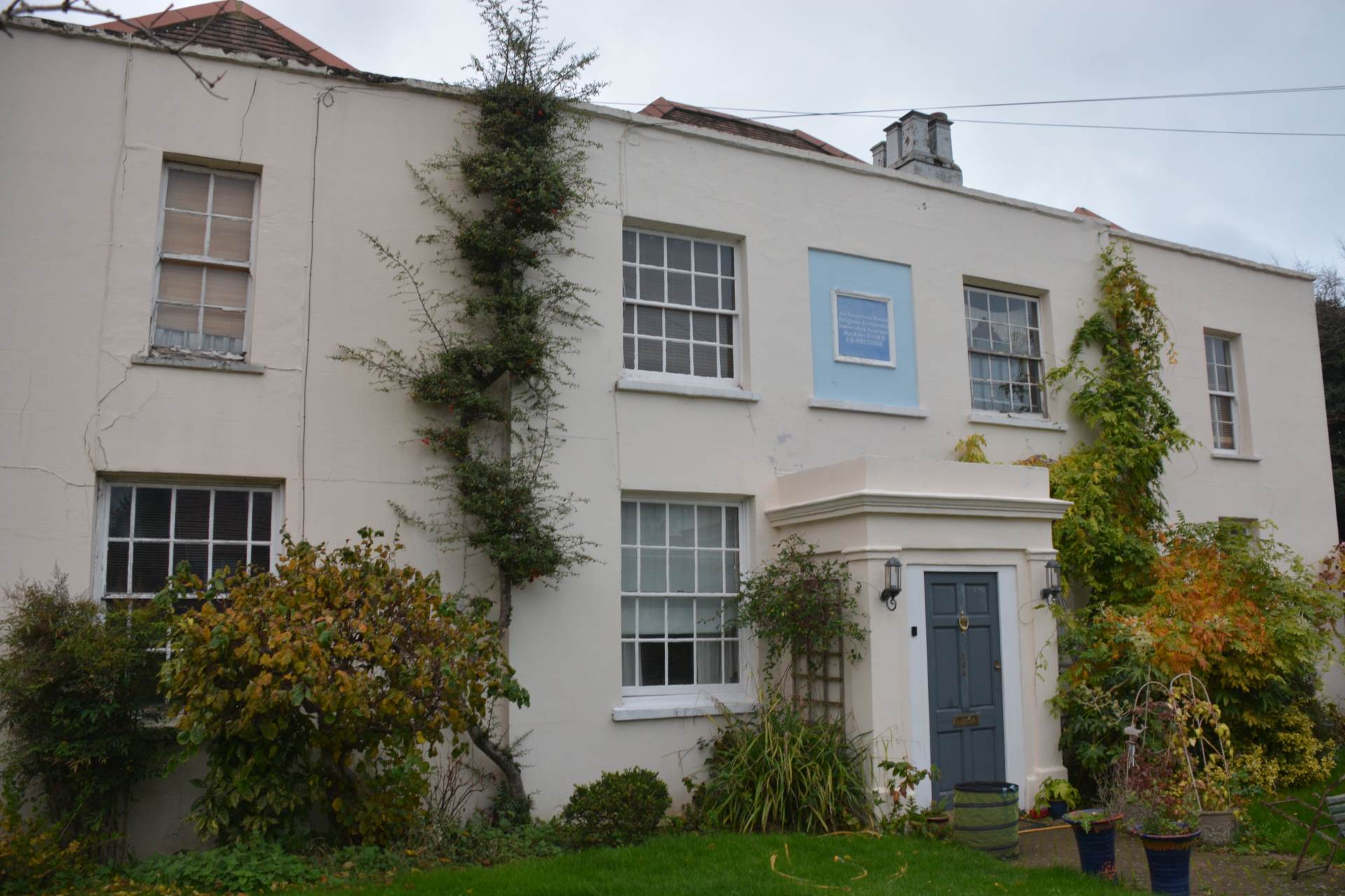 The original school house still stands next door to our Nursery building in Oldfield Lane South. In 1878, the Trustees of Edward Betham's legacy built a new school called Betham Elementary School, the school with a clock tower which we now call the Edward Betham Infant Department.

In 1974, the Betham Trustees sold the original school house and bought the Coston School for Boys and opened it as the Betham Middle School. That was the building we now call the Edward Betham Junior Department. In 1993, the two Betham schools were amalgamated as one school, The Edward Betham Church of England Primary School, with a Nursery class and about 450 children on the roll.

Our Founder, The Reverend Edward Betham

The Reverend Edward Betham was the Rector of Greenford Magna between 1769 and 1783. He was well-known as a scholar and for his charitable works which included gifts to Cambridge University and Eton College. He was very rich, and he didn't have a wife or any children of his own. When he died, he was buried in the churchyard of Holy Cross Church, on the north side of the church, at the east end.

In the past, rich parents would pay for experts and teachers to come to their home in order to teach their children. They learned basic reading and writing, music, languages, perhaps a little art or dancing, and history. If parents couldn't afford to pay teachers to come to their home to teach their children, they sent them to a school. There were two main types of school: a) Public Schools where children boarded during term time and only returned home for holidays; b) Grammar Schools existed in many towns which accepted day scholars and taught them a basic curriculum similar to that in the Public Schools, but without art and dancing. So, most children of ordinary or poor families didn't have an education in the sense of the word as we know it now.